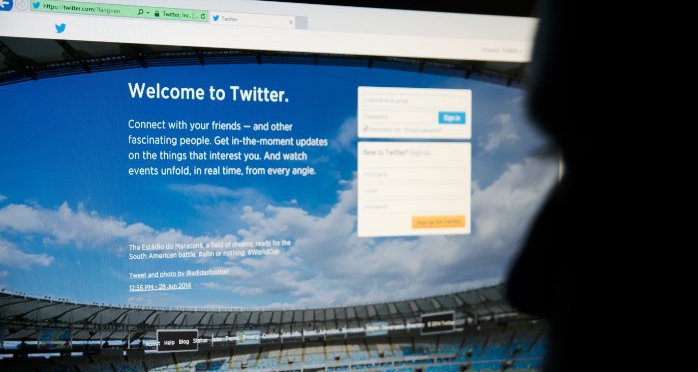 Not a day goes by and we hear about Twitter’s dwindling user numbers or the lack of user growth expected by shareholders. Why don’t say just say HEY, we have 300 million users and we’re happy with that.

Well…I’m not hear to argue any of these points but, instead I’ve created a sweetshop list of features that Twitter could consider to attract new users…

Excuse, the strikethrough points, Twitter got there before I did 😉

Feel free to extend the list with your thoughts below… 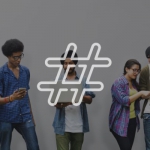 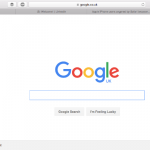 How to FIX the Safari Crash on Mac and iOS