I’ve taken the plunge and I’ve purchased a pair of Apple AirPods to compliment my iPhone 7 Plus, the smartphone that was released last Autumn (yes, the one without the headphone jack).

When the new iPhone 7 Plus was announced last year, people were quick to judge the removal of the headphone jack, and I must admit so was I. 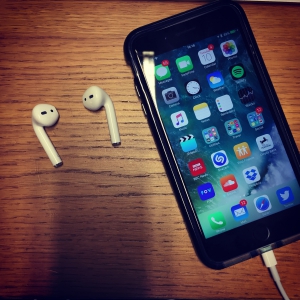 I’m not here to discuss the headphone jack, but like many others, I felt I was being cornered into purchasing something else, whether it is another dongle or a pair of wireless earphones. I still feel this way, but a little less so after trying the AirPods… I can’t help but feel that because I can now charge my iPhone at the same time as listening to music, this is what they wanted?

From a technology evolution point, from performance to making devices more water resistant, I totally get why they removed it. I’m glad they did…

This is what I like and dislike about the Apple AirPods: 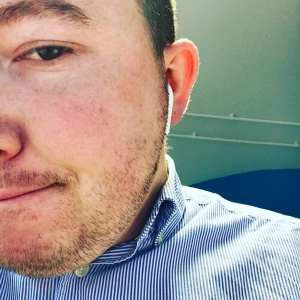 For someone that was skeptical at first, I really like them.

After using the Apple AirPods for a few days, I can definitely see why Apple has removed the headphone jack and opted for these instead. It totally makes sense.

I know a few people have reported the connection dropping between AirPods and their iPhone, but this isn’t something that I’ve experienced myself. I almost didn’t buy these at the thought of using public transport and my music randomly blasting out. BUT I’m glad I did buy them.

People have been discussing price from the day they were announced, and yes they are on the expensive side. However, when compared to other rival products, the price point is either in the middle bracket of what’s available now, or at the expensive end of products that are yet to be released. It depends if you want to be “first” or not?

On the design front, they are a new product and not many people are wearing them, so expect looks, or so I’m told. They are different as the white stems are longer and thicker to handle the battery and all that tech. They’re just different and new… there isn’t really anything bad about them.

I can see these working really well with the Apple Watch, and I must admit, I’m a little gutted that I sold my watch a year ago. I would love to be using a Apple Watch right now with these… anyone want to send me one to try out?

Buying earphones are a personal choice, just like watches and jewellery, so these won’t be for everyone, but they are at least worth trying. 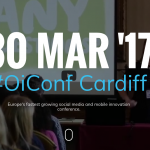 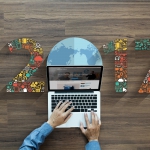 7 PR and Digital Marketing Tactics for Businesses in 2017