Did you get a Samsung Gear 360 for camera Christmas? Before you get started, read through my top tips below to ensure you’re getting the most out from your 360 captures.

1) Change the quality of video and photos

For some reason, the default settings for video and photo quality aren’t set to the highest. I think this has something to device compatibility. However, for most of us, this isn’t a problem. Before you start snapping away, check to make sure your settings are set to the following max specs:

2) Front face the camera to save time later on

This may sound really basic, but you need to know which way to point / face the camera. The Samsung Gear 360 comes with two identical cameras, which kind of look like an old webcam. The way the LCD faces is in fact the back of the camera. Knowing this can help to save you time later on by knowing the starting point of the video. You can change this later on in Final Cut Pro etc, but know which way to face your camera initially will save you time editing it. 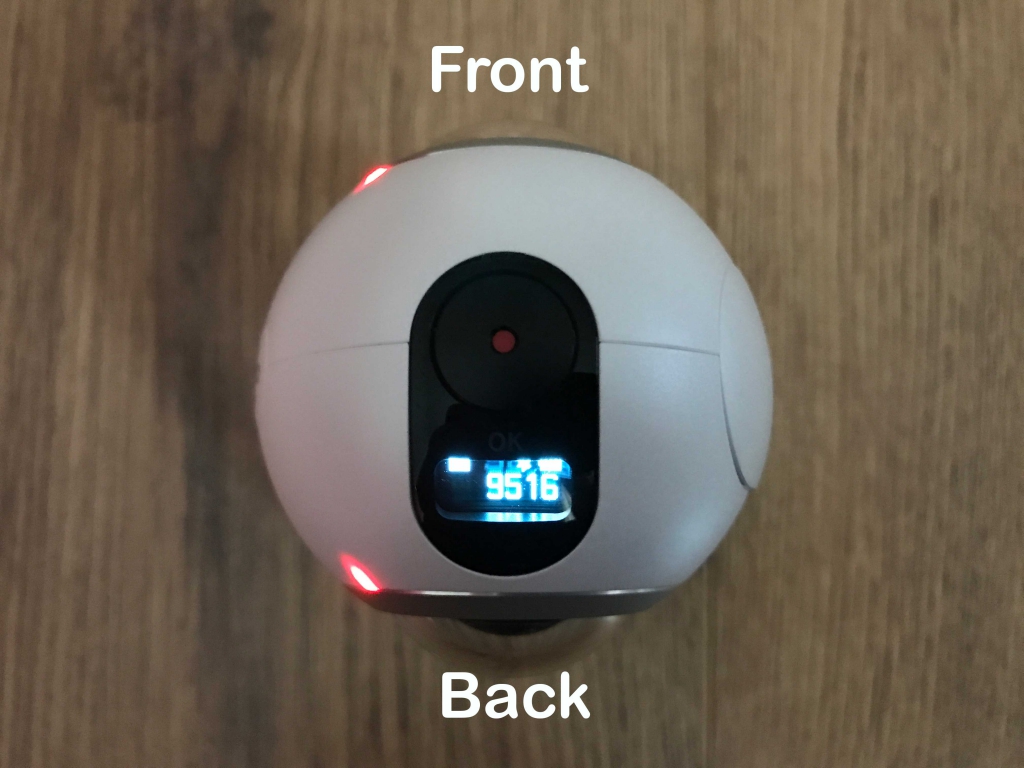 3) Get yourself a monopod 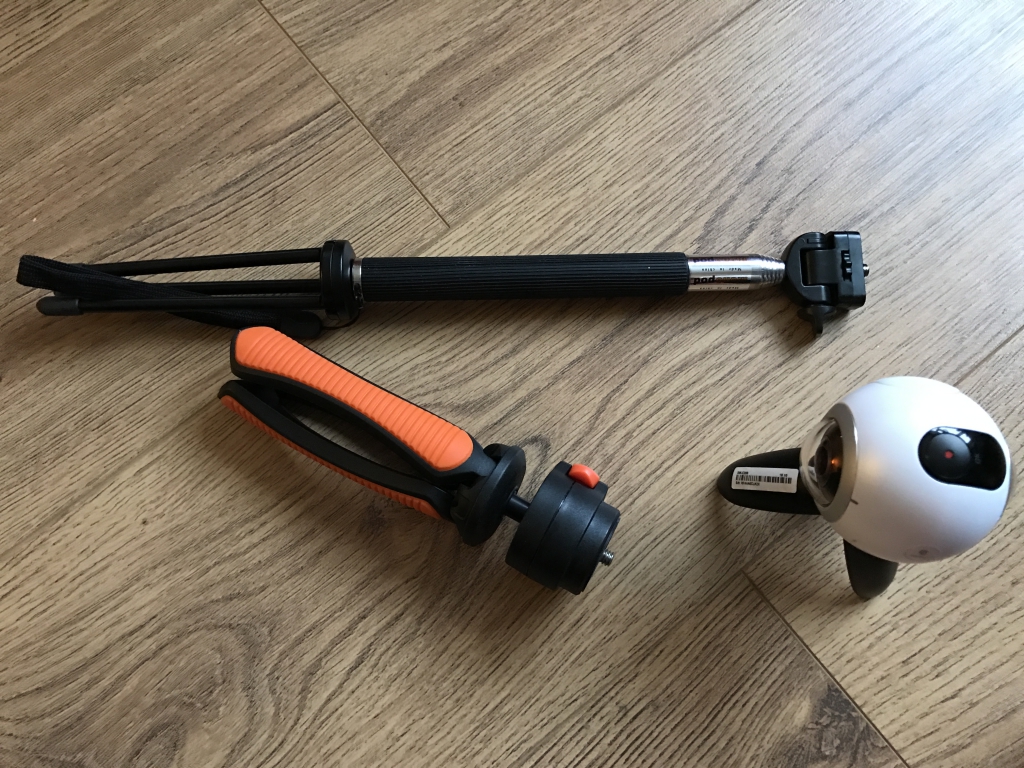 The Samsung Gear 360 comes with a cute little tripod, which can be quite handy.

However, if you plan on using the camera in situations where you can’t just perch it on top of something, you’re going to need to use a real tripod. This will allow you capture 360 photos and videos in even more environments.

I recommend that you purchase a monopod / selfie stick. The longer and slender the tripod, the better, as it will miss out the camera and base from your captures.

4) Avoid stitch lines – point the camera at the closet point

Although the Samsung Gear 360 is very good at what it does, you are still relying upon two images / videos being stitched together. This means that there will always be stitch lines somewhere. The important thing to remember is the position of the camera. Always have the camera lens face the subject of the shot to avoid the lines.

It’s also important to remember that the further away something is, the less likely you’ll see the stitches. I.e. if you’re taking a close up of something, or the subject is close to the camera, make sure it’s facing the front or back lens to capture the detail.

5) Transfer footage from your camera to your phone 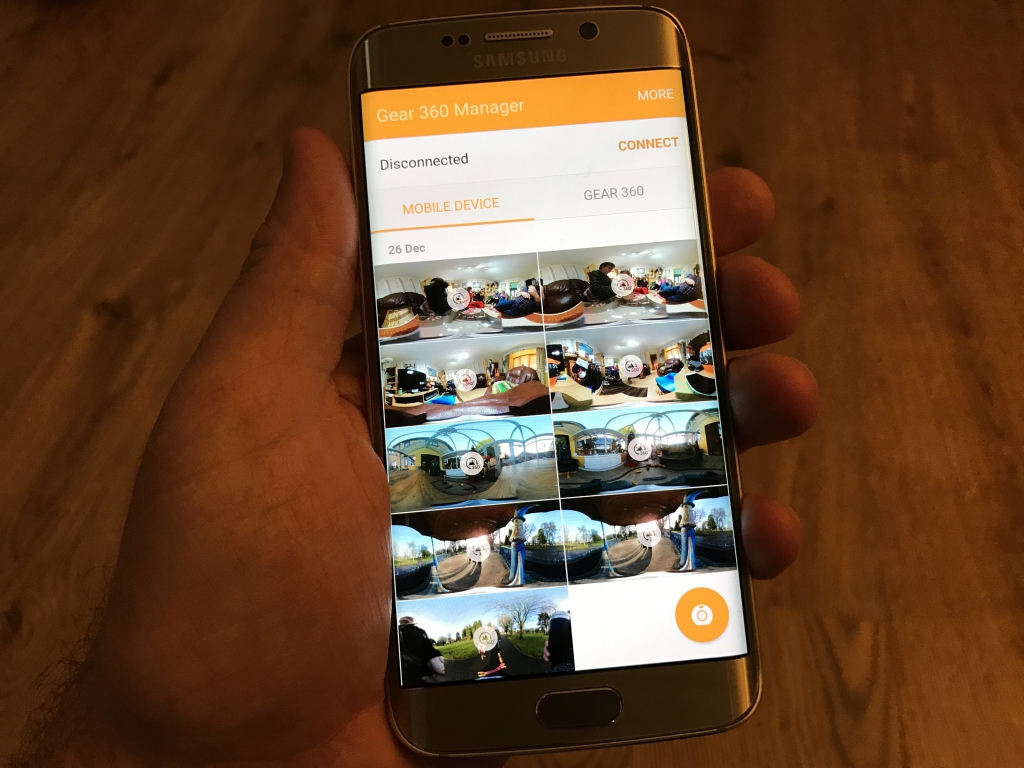 When you take your photos and video, by default they are stored on the camera’s micro SD card.

Using the camera’s app, you can tap and press to download your captures to your Samsung smartphone. It doesn’t take too long, so it’s well worth it doing, as it will allow you to go in and access photos and video without the camera being connected.

By default, there is a delay of 3 seconds before a shot is captured. It also bleeps during the countdown before a shot is taken. Although this can be useful in some situations, it can also mean you miss the shot, especially when taking photographs. I recommend turning this off, so the shot is taken as soon as you click. 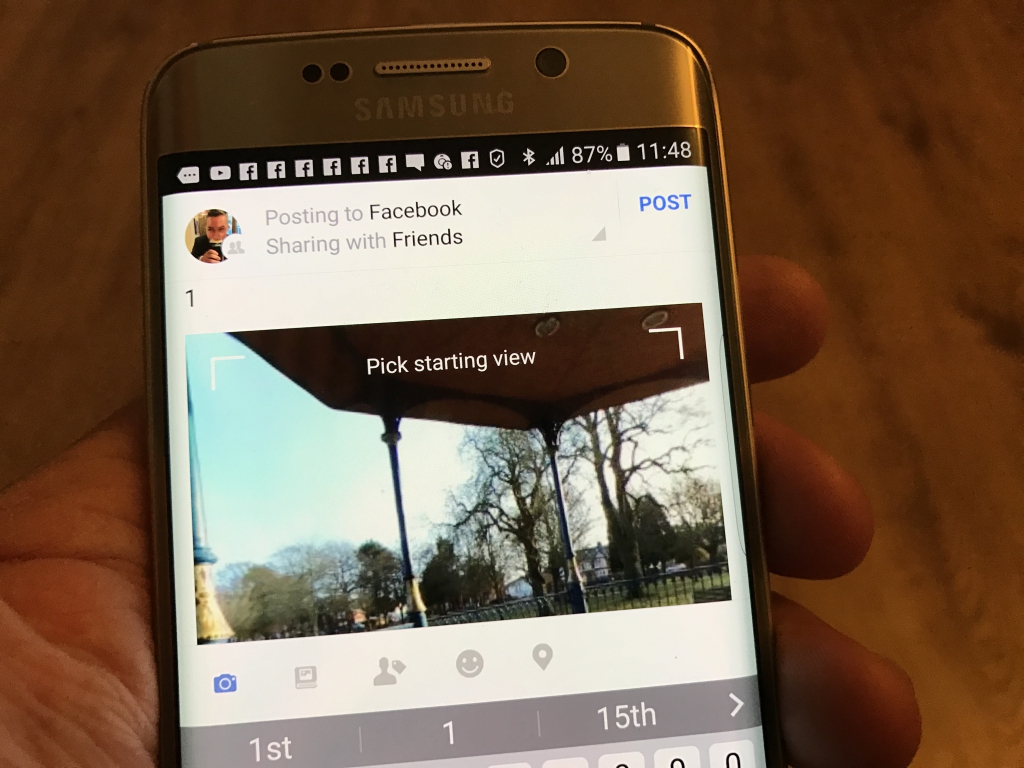 The two main social media channels that you will be uploading to will be YouTube and Facebook.

I’m not sure why it does this, but YouTube automatically crops and reduces the quality of your 360 videos, so you don’t always get the best results.

Facebook works best for both 360 photos and videos, as Facebook gives you more options. For example – You can select the starting position for playback to maximise the engagement / visitor path of watchers.

8) Don’t forget to Dropbox for later 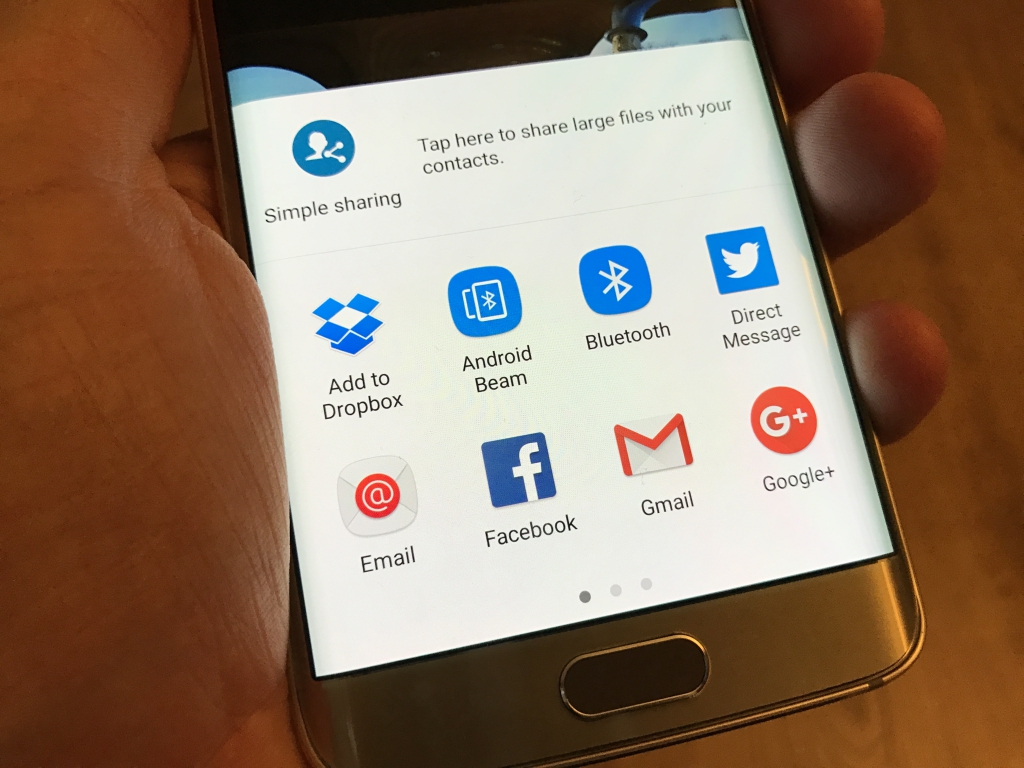 You can upload your 360 photos and video directly to social networks from your smartphone, but don’t forget you can also save away to your computer for later.

The easiest way to do this is by using a cloud service such as Dropbox.

Once you have transferred / downloaded your photos and video from your camera to your smartphone, just open up Dropbox and add files like you normally would. 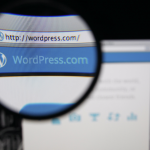 How to upload 360 photos and video to your WordPress blog 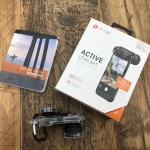 First impressions of the new Olloclip for the iPhone 7 Plus