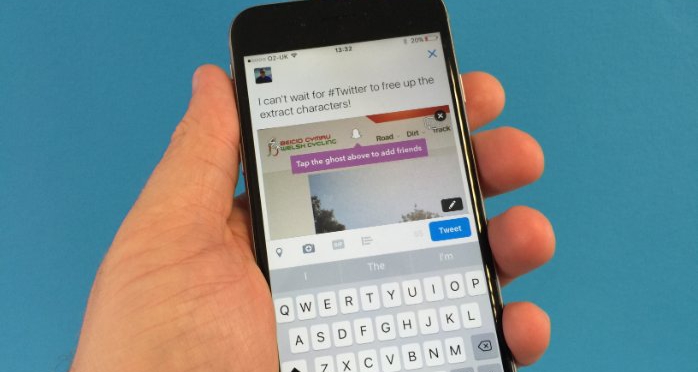 Rumour has it that Twitter will stop counting photos and links as characters in tweets within the next couple of weeks.

For a lot of people, this is the stuff that dreams are made of.

Why? If you use Twitter then, you’ll know the struggle that sometimes comes with the 140 character limit. It’s a bit like Marmite, you can both love it and hate it.

Even if you’re a profound content writer, you will occasionally struggle to fit everything into Twitter’s character limit. There are things you just can’t say in anything less words.

This is made more difficult by uploading photos and including links.

Photos account for 24 characters and a link takes up 23 characters, even if you shorten the URL with something like bit.ly.

So with this in mind, you can see what the excitement is all about, right?

People are speculating that Twitter will be flooded with memes and images when the new changes come in, but I’m less convinced. It’s great to have the extra characters, but this will quickly become the norm, and people will be looking for the next update.

Sadly Jack, I don’t think this is going to win over any new users either, it will only keep existing users happy for the time being.

… I should add that this hasn’t been officially announced by Twitter (yet), but it was mentioned in a Bloomberg report that cites sources close to the matter. 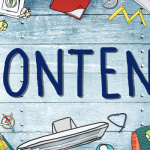 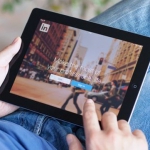 Nail your NBD plans with these Linkedin tips