I bought this at the start of the year to test out for a project for work, but it has plagued me with problems since the beginning.

For those of you that haven’t come across the Brinno before, it’s a simple little camera that takes hundreds and thousands of images and stitches them into a time lapse.

What attracted me to this camera is that I could leave it for days, weeks and even months and it will continually take photos.

It has 4 x AA battles (not re-chargables) and can last months – I’ve been told.

The model Brinno TLC200 Pro that I bought, also came with a waterproof enclosure, which attracted me even more to it! 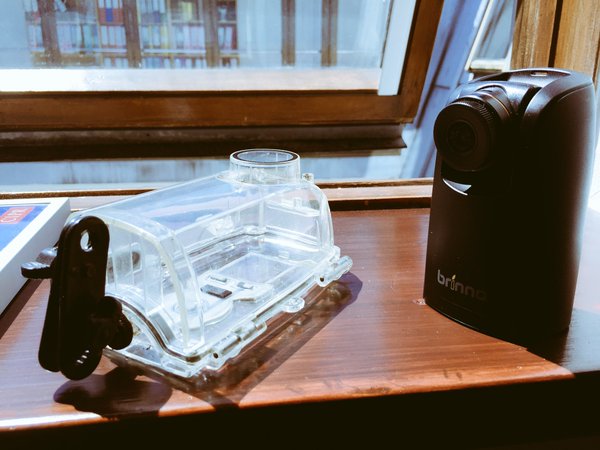 However, that’s where the excitement ends…

The footage is great, when the camera works! A good 70% of the time I would have problems with the end footage being corrupt. It could vary from a handful of stills being corrupt to hundreds – potentially leaving you with gaps in your final footage. BUT when it did work, the images… and the HDR nature of the device was awesome!

I did speak with Brinno customer services on several occasions, but we never found a solution and therefore I sent it back.

I have since tried out a number of other options for time lapses, which I’ll share in upcoming blogs.

First thoughts on POVIE by edelkrone 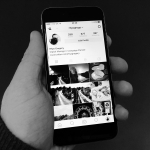